Soy candles are considered to be better than paraffin wax candles for a variety of reasons.

First, soy wax is a natural, renewable resource. It is made from soybeans, a sustainable crop that can be grown and harvested year after year. Paraffin wax, on the other hand, is derived from petroleum, a non-renewable resource that contributes to the pollution and environmental degradation associated with the oil industry.

Second, soy wax is biodegradable and non-toxic. Unlike paraffin wax, which releases harmful chemicals and toxins when burned, soy wax candles are clean-burning and do not release any harmful pollutants into the air. This makes them a safer choice for both the environment and human health.

Fourth, soy candles are more versatile than paraffin wax candles. They can be used in a variety of different settings, from aromatherapy to home decoration, and they come in a wide range of colors and scents.

In conclusion, soy candles are considered a better choice than paraffin wax candles due to their natural and renewable origins, biodegradable and non-toxic properties, longer burn time, versatility and often being made by small, local businesses that promote sustainable practices.

The Pros and Cons

Check out the pros and Cons for Soy Wax and Paraffin wax below.

There are several pros and cons to using soy wax to make candles:

In summary, soy wax has several benefits, including being a renewable and biodegradable resource, having a longer burn time and versatility, and supporting the local economy. However, it also has some downsides, including cost, potential allergic reactions, temperature sensitivity and frosting, and challenges in achieving consistent color and scent throw.

There are several pros and cons to using paraffin wax to make candles:

In summary, paraffin wax has some advantages, such as cost, consistency, scent throw, and availability. However, it also has several downsides, including being a non-renewable resource, releasing harmful chemicals and toxins, having a shorter burn time, not being biodegradable, and not being versatile. It is important to weigh these factors before making a decision on which wax to use in candle making.

No results See all results
✕

Your cart is currently empty. 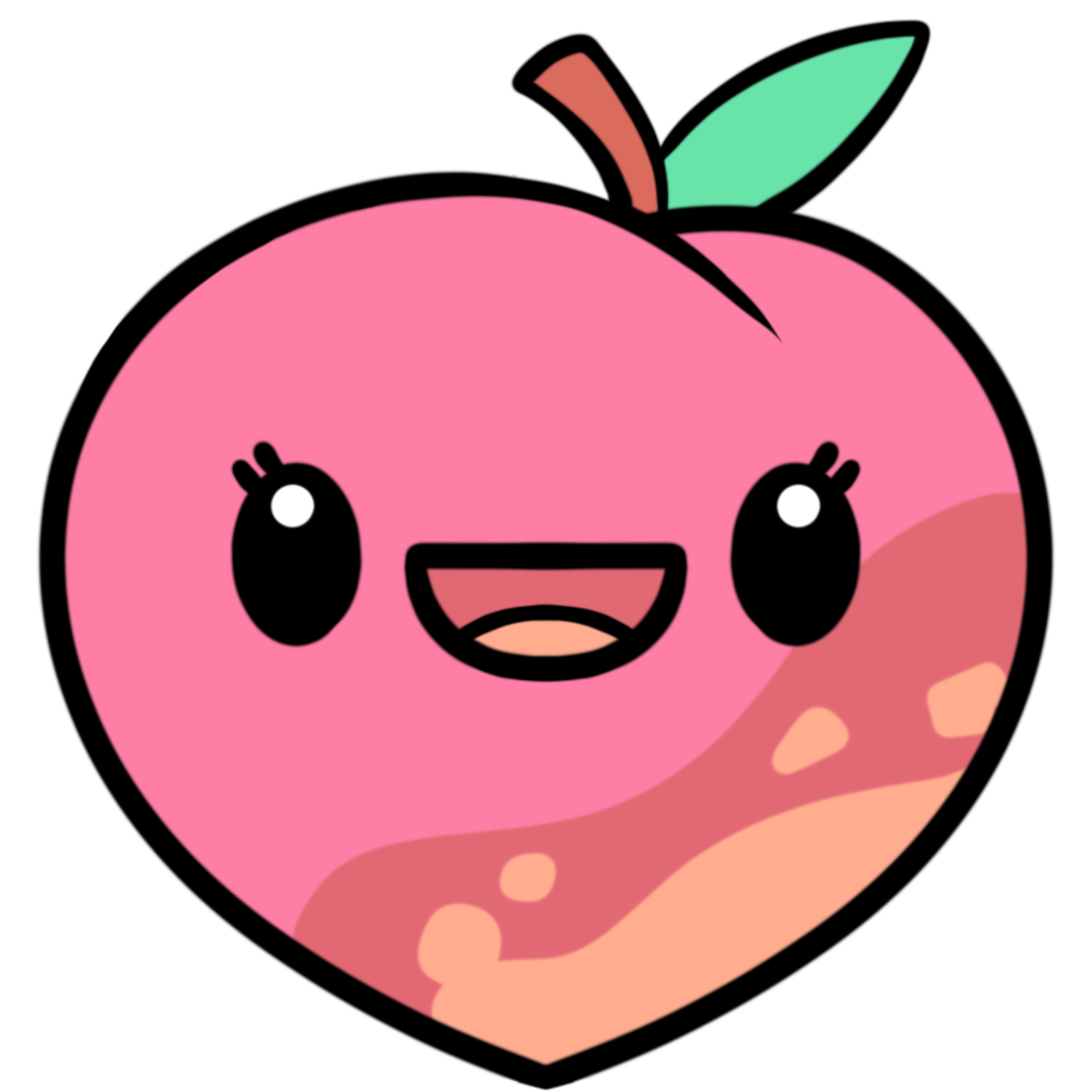